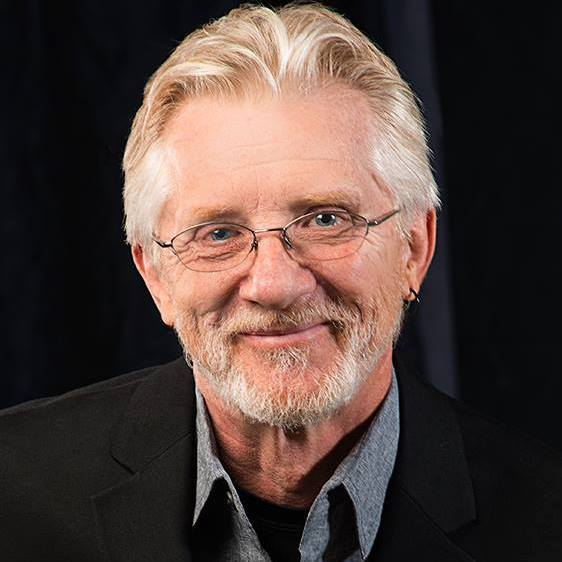 Chris “K” is a third-generation musician and artist. His maternal grandfather and his father were musicians, actors, and artists. Chris first came to Colorado in 1973 for ten weeks of training at Lowry Air Force Base in Denver. Following his enlistment in the Air Force, he returned to Denver permanently, over Labor Day weekend 1976.

Chris’ first professional radio job after graduating broadcasting school in April 1978 was at KBIM AM/FM and television in Roswell, New Mexico.  Not predisposed to the New Mexico elements, he returned to Colorado in August 1978 and landed at KFKA Greeley, the fifth oldest commercial broadcast property in the United States, and the oldest in Colorado.

Since August 1978 Chris has been on the air in Northern Colorado at KCSU, KFKA (AM & FM), KGLL, KIMN, KJAC, KPAW, KRFC, KSQI, KUAD (AM & FM) and KUNC, and has appeared on two or more stations in the same market at the same time, twice.  He has worked in AAA (Adult Album Alternative), Adult Contemporary, AOR (Album Oriented Rock), CHR (Contemporary Hit Radio), Classic Rock, Country, and Freeform radio – producing Americana, Jazz and mix programs.

Streamed world-wide and archived weekly, the Colorado Playlist is the most widely heard independent music program in the state.

“For me, radio is much more than just music. I can listen to music without the radio. I listen to radio for the personalities, and the stories they tell about the music they’re playing and the communities they live in.” – Chris “K”